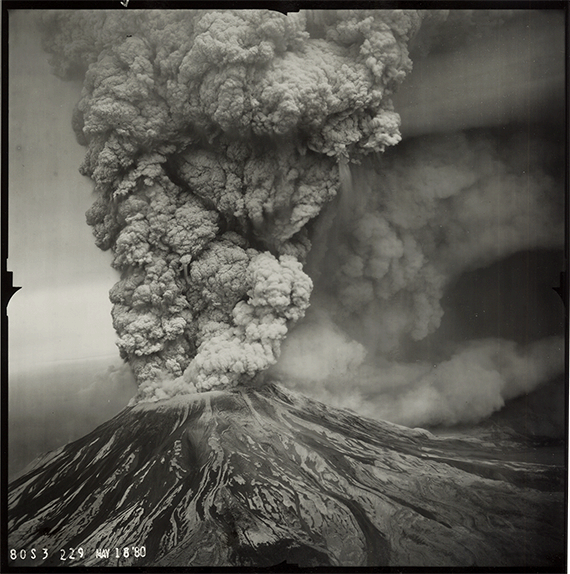 May is Volcano Preparedness Month, and DNR has all you need to know to be prepared for the next eruption.

Each of Washington’s five major stratovolcanoes are still active. In fact, all of them except for Mount Adams have erupted in the last 250 years. Volcanoes do not erupt at regular intervals, so it is difficult to know exactly when or where the next eruption will happen. It is important to prepare ahead of time.

Many hazards come with living near volcanoes. Volcanic eruptions can send ash and volcanic debris into the air. Heat from the volcano can melt snow or ice and cause dangerous mudslides called lahars. Molten rock called lava can erupt and flow downhill, destroying everything in its path.

Volcanoes are also beautiful mountains that many people visit each year for recreation. Volcanoes are the most visual result of plate tectonics, and are one of the few places on Earth where molten rock can reach the surface. There are even old volcanoes on other planets, such as Venus and Mars.

Home to the Washington Geological Survey, DNR houses vital information about how volcanoes shaped our state in the past and how they continue to influence our communities today.

Which is why we work with partners like the Cascade Volcano Observatory, Washington Emergency Management Division, and Ready.govweb to learn more about volcanic hazards and help communities prepare.

Visit our Geologic Information Portal and Geologic Hazard Maps page for the most up-to-date listing of all of our hazard maps.